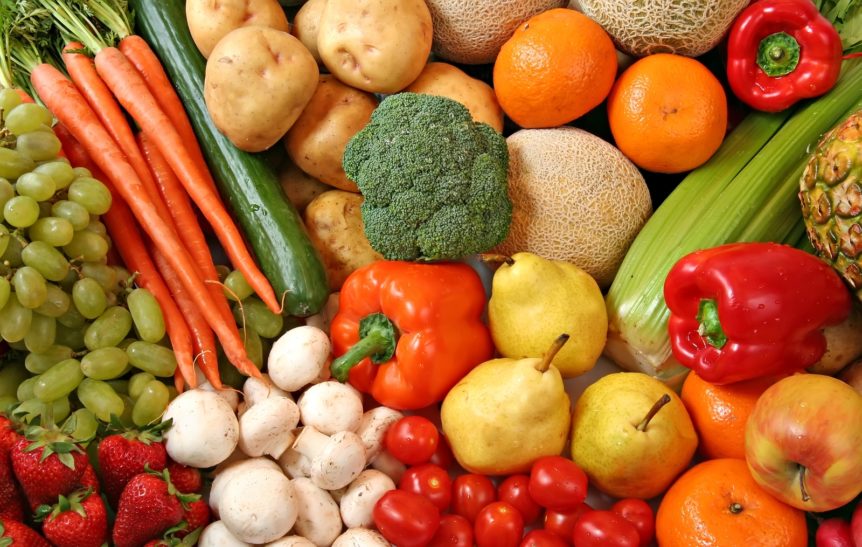 The organic foods market in the UK grew by 5.3 per cent in 2018, the latest report from the Soil Association has revealed.

Sales of organic produce reached £2.33 billion last year, with the organisation noting that approximately £45 million is spent on organic foods by UK consumers each week. 2018 represents the seventh consecutive year of growth for the organic food sector.

The organisation also noted that those producers that have Soil Association Certification licenses have seen their sales grow by nine per cent in the past 12 months, which puts them well ahead of other organic producers.

Business development director at Soil Association Certification Clare McDermott commented: “Because organic is legally certified, shoppers can trust that the food they are buying has been produced with the utmost care and more shoppers are turning to the organic symbol for this reassurance.”

An article for Forbes following this issue noted that consumers see the organic label as a sign that a product also meets other standards, such as animal welfare. People are also increasingly concerned with where their food has come from, and are conscious of food miles.

What’s more, in the rising war against plastic waste, organic products tend to come with less packaging and are therefore drawing in more consumers who are keen to reduce the plastic in their shopping baskets.

More and more people are also changing their eating habits to try and have a more positive impact on the planet. The Soil Association report revealed that there has been a 52 per cent increase in the number of people identifying as vegetarian, as well as a 104 per cent increase in veganism, since 2016.

With a new study from Oxford University highlighting the fact that food production accounts for one-quarter of all greenhouse gas emissions around the world, more people may be encouraged to alter their diets to make them more climate friendly.

The BBC shared the findings of the university’s research, noting that there is significant variation in the environmental impact of different foods.

Professor Mike Berners-Lee, a specialist in climate change and sustainable food systems at Lancaster University, told the news provider that making some simple changes to our shopping habits can reduce our environmental impact.

One top tip is to reduce meat consumption. Professor Berners-Lee noted that even having just one meat-free day a week is enough to make a difference.

Another is to think about the seasonality of fruit and vegetables. It’s better to buy frozen berries out of season, for instance, rather than fresh ones that are flown in from abroad.

Fruit and vegetables that are transported to the UK by boat have a much lower carbon footprint too. The best way to identify those is to look for anything with a “good robust skin”, he explained. That means the likes of apples, bananas, oranges and pineapples tend to be a better buy in terms of their carbon footprint.

If you’re looking for a Yorkshire catering company that can provide delicious food that meets various dietary requirements at your events, get in touch with us today.