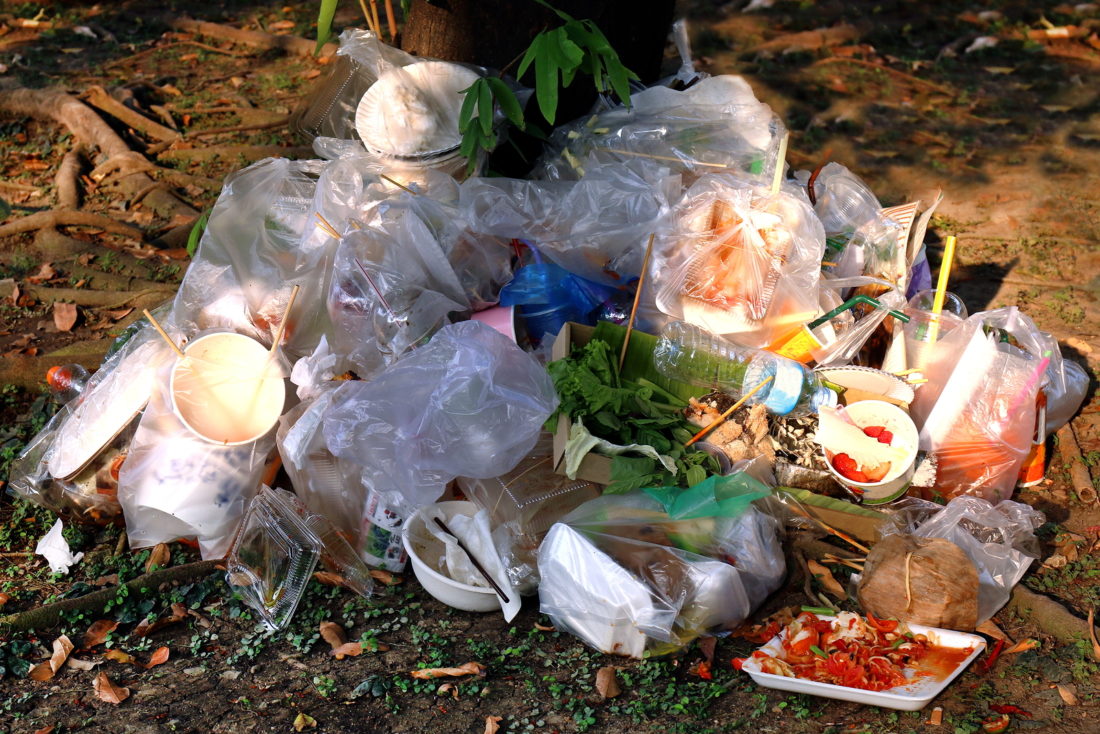 No one likes to waste food, particularly when there are so many people – even here in the UK – that go hungry on a regular basis. But it can be difficult not to on occasion, with our busy lives often meaning that food goes off or too much is purchased in the first place… so whatever’s left over simply goes in the bin.

New research from VoucherCodes has revealed that food waste worth £16 billion is chucked in the UK each and every year, the Daily Express reports, with households binning uneaten food worth £355.68 on average a year.

The company’s Anita Naik was quoted by the news source as saying: “As a nation we clearly enjoy life’s little luxuries but the cost of paying a premium on everything from coffee to confectionery can soon add up. By making a few small tweaks to the way you approach your weekly shop, you could really make your money stretch further.”

It seems that consumers are keen to do their bit, however, with the study also showing that over a third of shoppers go to the clearance aisle to find bargains and over half say they write a list out before going to the supermarket so they’re not tempted by extra items.

Those aged between 20 and 35 are the most organised when it comes to food shops, with 29 per cent saying they know what their main meals will be for the coming week.

As for commercial and industrial businesses, figures from WRAP show that levels of food and drink waste by those in the food sector make up about 3.1 million tonnes, with a value of more than £5.1 billion.

So what can companies do to help reduce the amount of food they throw away every day, whether they’re in the food industry or not? Working out how much food is being chucked is your first step to reducing wastage and saving money.

First, set out three bins – one for preparation waste, one for food spoilage and one for food waste. Ask staff to put all waste into the corresponding bin and weigh it at the end of the day, recording how many meals were served that day. At the end of the week, add up the totals and the number of meals served, so you can see what’s being wasted.

If you often make use of ready made sandwich suppliers, only ever order what you need as this will help slash the amount being thrown away and also save you money. Ordering seasonally can help you save cash as well and ordering locally means that produce will stay fresh for longer because it won’t have travelled as far.

Food storage is also important as this will help to avoid spoilage. Try to store it as soon as it’s delivered and check date labels as soon as produce arrives, so you can make sure the oldest food is used first.