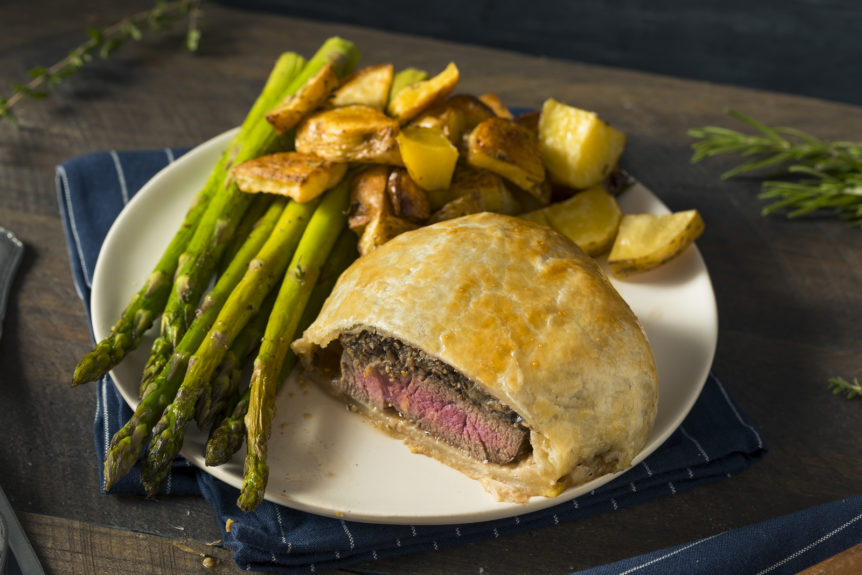 There are all sorts of intriguing British delicacies when it comes to food – but they’re not all fully appreciated by gastronomes from other countries, even though Brits themselves may well be especially fond of the likes of Spotted Dick, haggis and crumpets.

A recent survey carried out by YouGov found that 91 per cent of us like our own national cuisine, which is excellent news indeed… but now the organisation has decided to look a little deeper into the matter in order to find out just what the most popular British food actually is.

The various offerings have been grouped into different tiers – God, Top, Mid, Low and Crap – and it would certainly be interesting to hear which of these you actually agree with.

So, for savoury food, the God Tier includes the likes of Yorkshire puddings, Sunday roasts, fish and chips, crumpets, full English breakfasts and bacon sandwiches… perhaps nothing too surprising in that little list, wouldn’t you agree?

But at the other end of the scale, in the Low Tier you’ll find bubble and squeak, beef Wellington, Scotch eggs, Lancashire hotpot, pork pies and steak and kidney pies.

And in the Crap Tier, there languishes steak and kidney pudding, black pudding, kippers, liver and onion, haggis, faggots, laverbread and jellied eels.

But what about treats for those with a sweet tooth? The God Tier is made up of scones and Victoria sponges, while the Top Tier includes hot cross buns, sticky toffee pudding, Bakewell tart and Eton mess.

The Low Tier sees the likes of Battenberg cake, Spotted Dick, Christmas pudding, Eccles cakes and Welsh cakes all featured, while the Crap Tier includes the deep-fried Mars bar… and that’s it!

However, while Brits might be partial to the odd bit of traditional food, it’s certainly not the most popular cuisine out there. A previous YouGov study found that pizza and pasta – classic Italian fare – are the most popular foods to be found around the world, followed by Chinese and Japanese cuisine.

Sadly, the study found that British cuisine is considered unpalatable across mainland Europe, with fewer than half of those in other European countries saying that the national food of Britain is tasty… with the Spaniards, Germans, Danes and French in particular forming a dislike.

It is still popular elsewhere, however, with Singapore and Australia especially saying they’ve tried it and liked it.

We’d love to hear what your favourite British foods are and if you’re particularly enamoured with it, or prefer fare from other countries. Whatever your personal preferences are, these can be more than catered for by buffet food suppliers Samba Catering – so get in touch with us today if you have an event coming up that you’d like delicious food provided for.