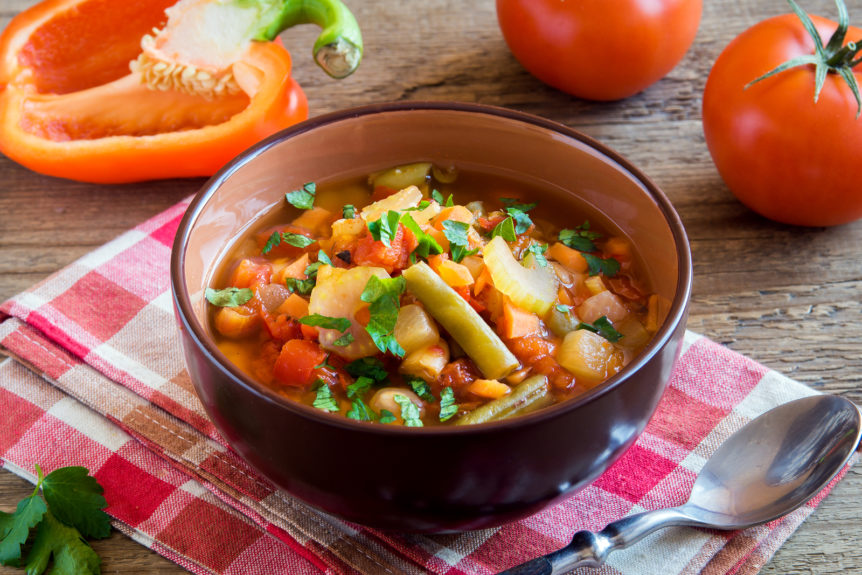 It seems as though you can’t go anywhere without seeing vegan and vegetarian options on the menu these days, and it’s a trend that’s set to continue.

Marie Claire reported on a survey by finder.com, which revealed that 1.5 million people in the UK are intending to make the switch to a meat-free diet by 2020. That will add to the 3.6 million people who already avoid meat products.

However, the magazine pointed out that veganism is also rising in popularity. A whopping 2.2 million people have said they want to forgo all animal products by 2020.

Interestingly, it’s those in the older generations who regularly eat meat and who are least likely to change their habits (86 per cent). However, among those in generation Z (those in their early 20s) fewer than two-thirds eat meat.

That means that the proportion of vegetarians and vegans in the population is likely to continue growing in the coming years.

It’s certainly a consideration worth discussing with your buffet food suppliers if you’re preparing for an event in the coming months.

Veganuary was bigger than ever this year, with the charity revealing that 250,000 people in the UK tried going vegan in January this year, the largest number since the charity started in 2014.

The organisation also revealed that, for every ten people who took the challenge of eating a vegan diet for January, six will remain on a vegan diet.

Head of campaigns at Veganuary Rich Hardy commented: “I think Veganuary has reached critical mass now – vegan living is growing, it’s here to stay, it’s part of the national conversation, and it has credibility.”